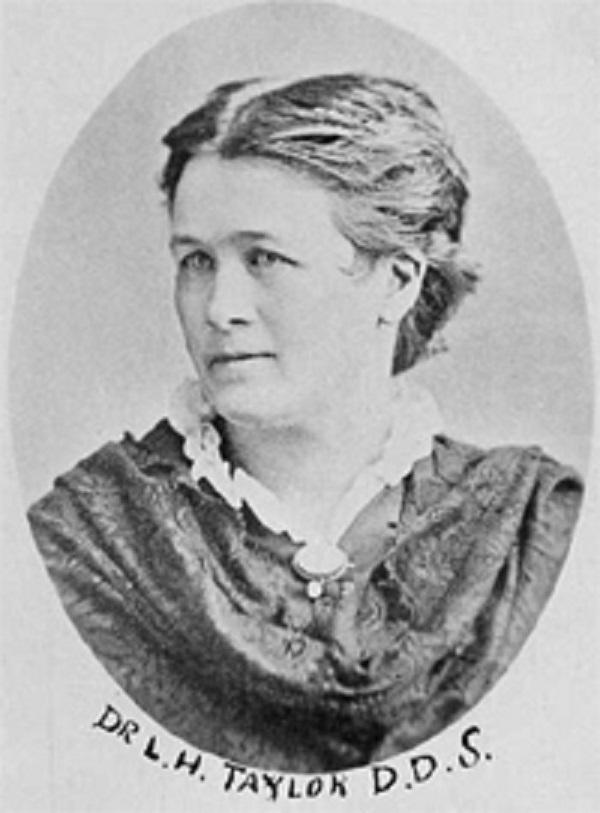 Back in 1861, Lucy Hobbs became the first female dentist, paving the way for women who want to follow a career in dentistry. In the 1800’s, women were not allowed in dental school. For some, this might have been a roadblock but not for Hobbs. She began a private program of study with a professor from the Ohio College of Dental Surgery. In 1865, she finally gained all professional recognition when she was allowed to join the Iowa State Dental Society. That November, she entered the Ohio College of Dental Surgery, where in 1866 she earned her doctorate in dentistry, becoming the first woman in the United States to do so. By 1900, almost one thousand women had followed Lucy Taylor into dentistry, an increase many attribute largely to her accomplishments. In 1983, the American Association of Women Dentists honored Taylor by establishing the Lucy Hobbs Taylor Award, which it now presents annually to AAWD members in recognition of professional excellence and achievements in advancing the role of women in dentistry.

Taken from Wikipedia, The Free Encyclopedia Sugar-Free Drinks & Snacks – Are They Still Bad for Your Teeth?

Cutting out the excess sugar in your diet will definitely be in your best interest not just for your waistline but for your oral health. Typically, tooth decay occurs when harmful bacteria in your mouth feed on sugar and produce acids...

As part of our commitment to your oral health, we receive continuing education from Spear.

…for your generosity and thoughtful gifts.

Happy Holidays from all us. It’s been a joyful year and we would like to thank our wonderful patients for making it so. We look forward to seeing all of you in 2015!

Dr. Tapia is hard at work at a CEREC conference, learning about all of the latest technology to make the perfect crown for your teeth!

Whitening Your Teeth: What You Should Know

Teeth whitening remains one of the most economical and conservative procedures available to enhance ones smile. Over a life time, teeth will get discolored for different reasons.